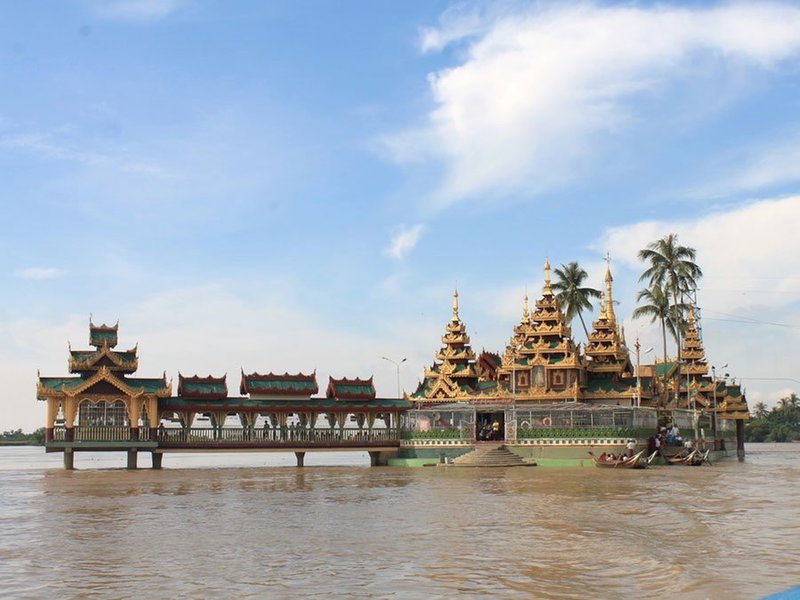 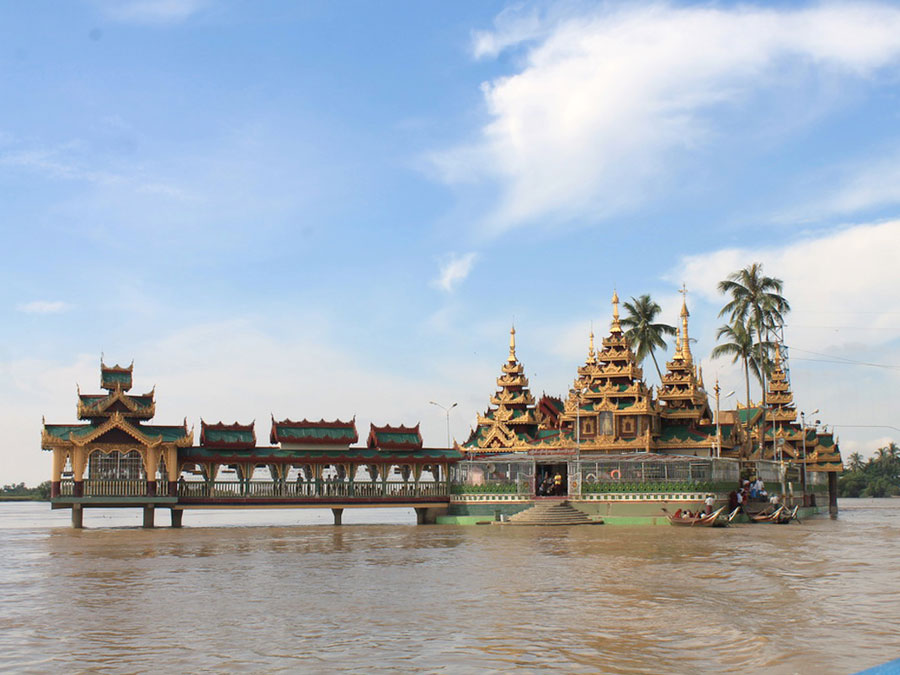 After breakfast, leave for Syriam called Thanlyin in Myanmar. An ancient trading centre established by Arakan monarch during 14th to 16th century, a church built by Italian missionary is still for the witness. The trader Mr Phillip Debrito (in the middle of 16th century) who was to be told about for his rebellious acts against Myanmar king and finally defeated and sentenced to death by impalement, one unique pagoda in the middle of Mhaw Woon river, called Yay Le Phaya is the land mark image of Syriam, a visit will give you an everlasting long memory of Syriam, in addition to those interest there is a golden stupa called Kyaik Khauk Pagoda as a replica of Shwedagon Pagoda. A trip will take 45 minutes’ drive by crossing one of the longest bridges in Myanmar. There are other interests like pagodas and market awaits the visitors for individual choice. Late afternoon, drive back to Yangon.

What is included in the tour

What is NOT included in the tour 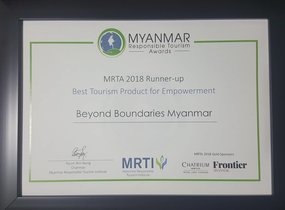 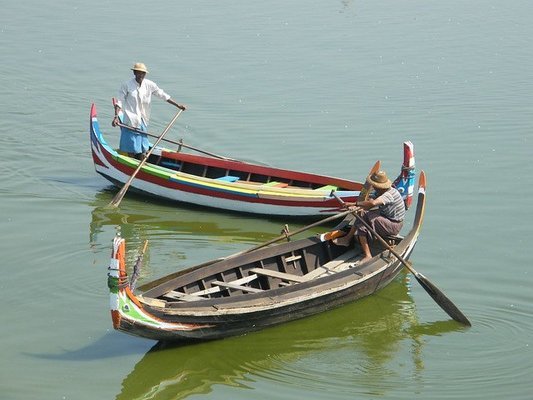 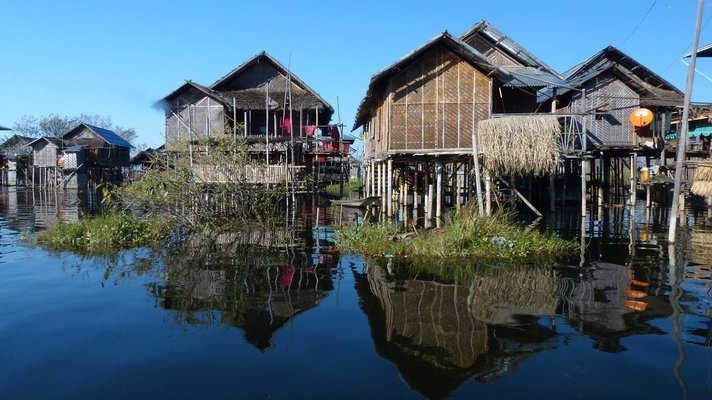 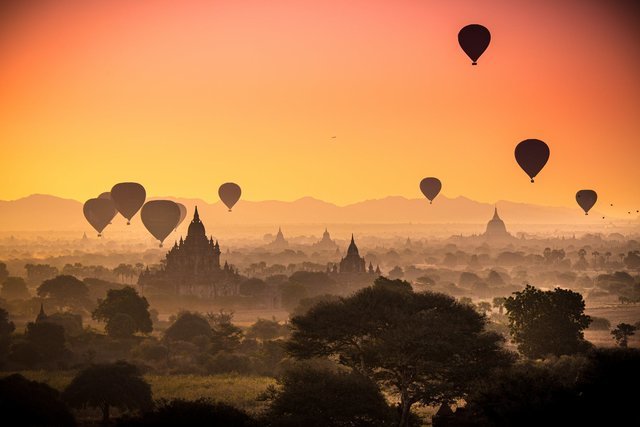 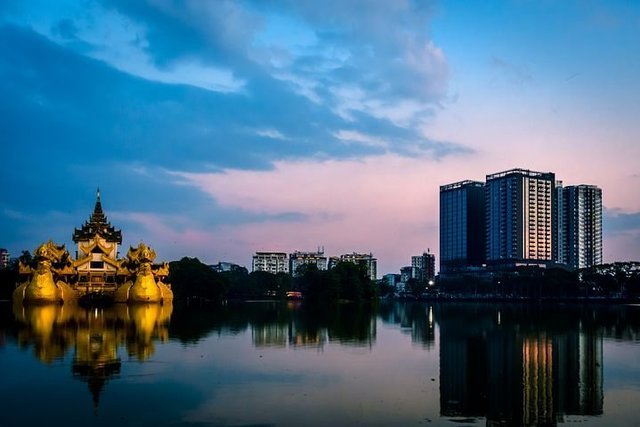 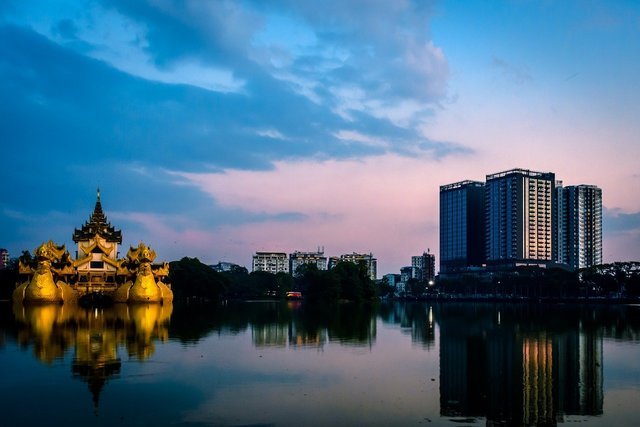